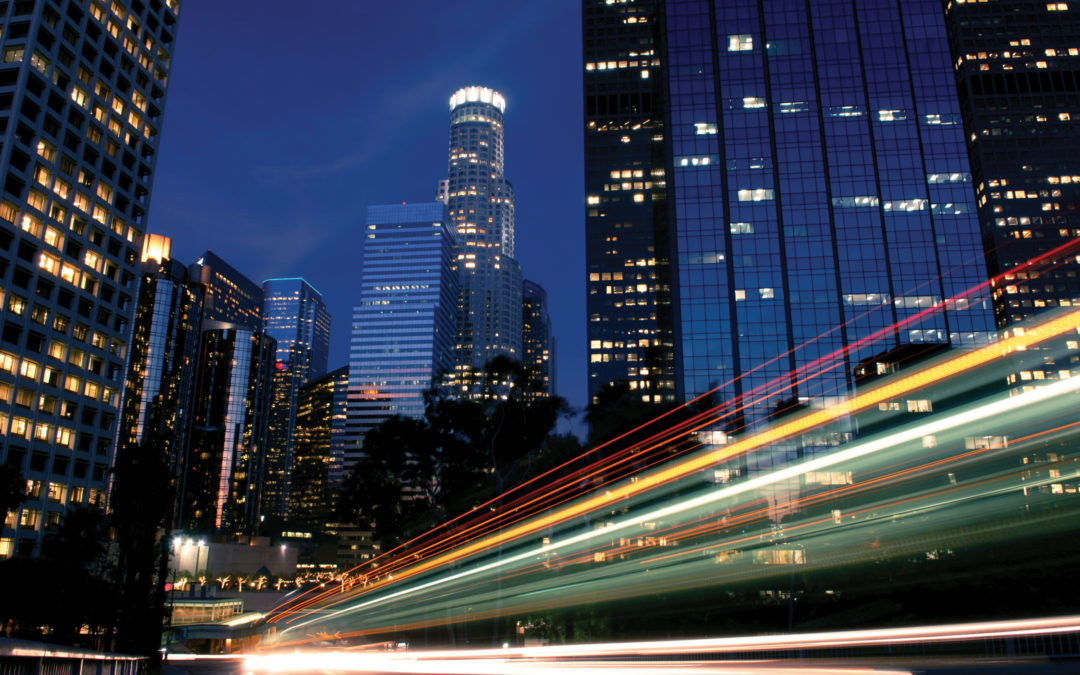 Cap rates for U.S. commercial properties were broadly stable in the first half of 2019, according to CBRE’s latest North American Cap Rate Survey. The survey attributed the stability to a combination of moderate growth, low inflation and falling long-term interest rates.

“While the fortunes of the global economy should be watched closely due to increased tensions over trade with China, Persian Gulf hostilities, and the prospect of a hard Brexit, there seems to be sufficient economic momentum and monetary policy flexibility in the U.S. to sustain real estate prices,” said Richard Barkham, CBRE’s global chief economist.

Despite heightened concerns, he added, “we have seen no evidence of investors ‘hitting the pause button’; indeed, the appetite for real estate from debt and equity capital remains very strong.”

The survey found that multifamily and industrial cap rates tightened the most in H1 2019, while office, retail and hotel cap rate movements were more modest, whether up or down. Continued cap rate stability is expected for the rest of this year, with the hotel sector experiencing the most mixed sentiment.