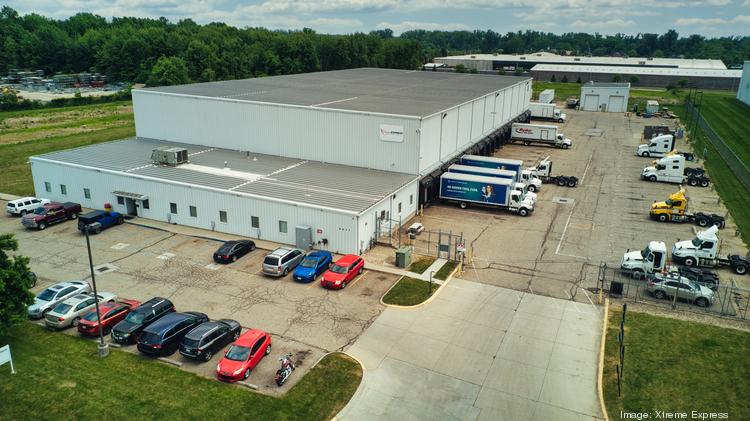 “Economic development is about people, this is about opportunities for the people of Columbus,” Council member Nick Bankston said at the meeting. Cologix, a data center firm, says it plans to invest about $160 million in its expansion, building a new 250,000-square-foot data center on at 7500 and 7474 Alta View Blvd.

This will be Cologix’s fourth data center in the region, according to a release from the company. Of that $160 million investment, the firm plans to spend about $61 million on real estate and $99.5 million in machinery and equipment, according to council documents.

Columbus Development Director Michael Stevens said at the council meeting that incentivizing Cologix to expand in Columbus was important because they have a national presence and could have selected another city for the expansion.

The three companies recently began the first of a multi-phase effort to grow Xtreme Express’ footprint, while bringing all its local facilities together in the same place.

The first two phases will be additions to the company’s existing home at 6611 Broughton Ave. in Blacklick, while the third phase will involve ground-up construction of a separate building on land Xtreme Express is acquiring next to its current facility.

The third phase will be a new, 70,000-square-foot building that will house more warehousing.