This state agency is helping developers with sustainability, environmental goals. 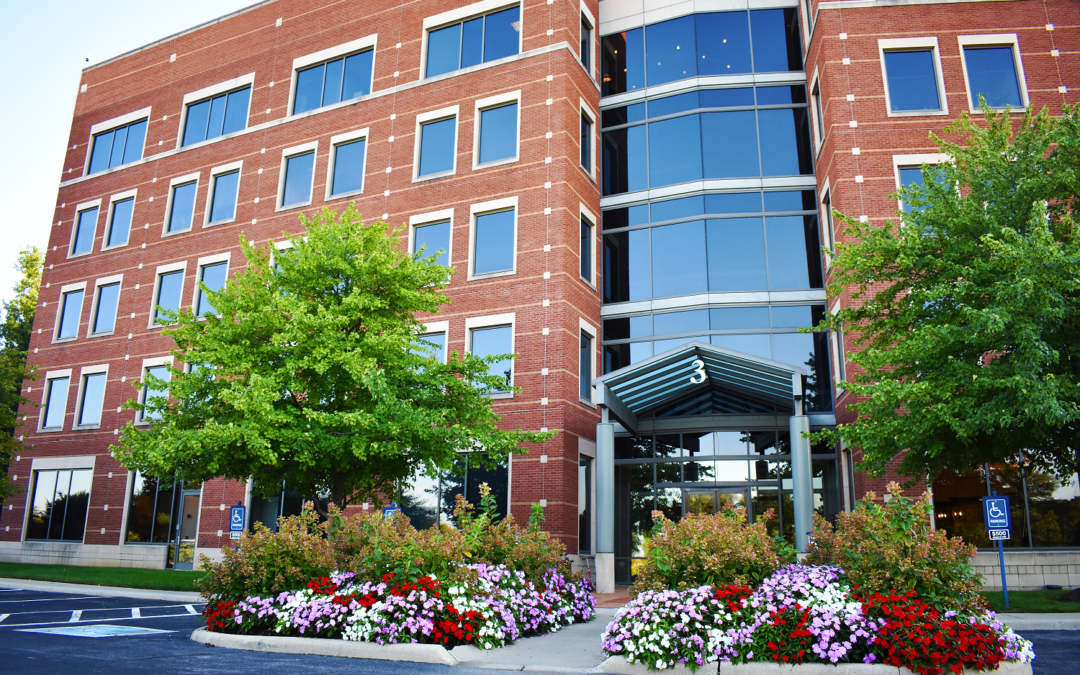 Christina O’Keefe, executive director of the Ohio Air Quality Development Authority called the program a “carrot” for developers. The agency started with pollution compliance and has evolved to help companies reach their sustainability goals.

“We’re at the intersection of protecting the environment and helping along economic development,” O’Keefe said. “The two are mutually inclusive, it can be both.”

He said said the authority also installed a solar array on the building.

At a time when flight to quality is prevalent and office tenants are looking for the newest, best-equipped spaces, the state’s programs allow building owners or developers to upgrade more economically.

Kitchen said the savings on items such as solar and LED lighting allowed his company to significantly upgrade the lobby at Easton Oval.

“It allowed us to spend money on stuff like that, adding pizzazz that attracts tenants,” Kitchen said. “It’s a differentiator.”

Kitchen said Northwest Bank already moved into the building and an accounting firm is scheduled to do the same. Alterra also is planning on moving its offices into the Easton Oval building.

Alterra has leveraged Ohio Air Quality Development Authority programs in the past as well, helping the developer replace and upgrade HVAC systems and install solar at other buildings it owns.

The state agency has about $2.74 billion in active debt for hundreds of projects across the state. In the past five years, it has issued about $60 million in bonds for projects in Central Ohio, according to data from the agency.

It can issue conduit bonds for other things, too, including clean transportation options such as electric vehicle charging. The financing also can help small businesses comply with clean air regulations and reach their sustainability goals.

Article can be found here: https://www.bizjournals.com/columbus/news/2022/04/11/air-quality.html