Billionaire Investors Sternlicht, Zell Are No Fans of Working From Home 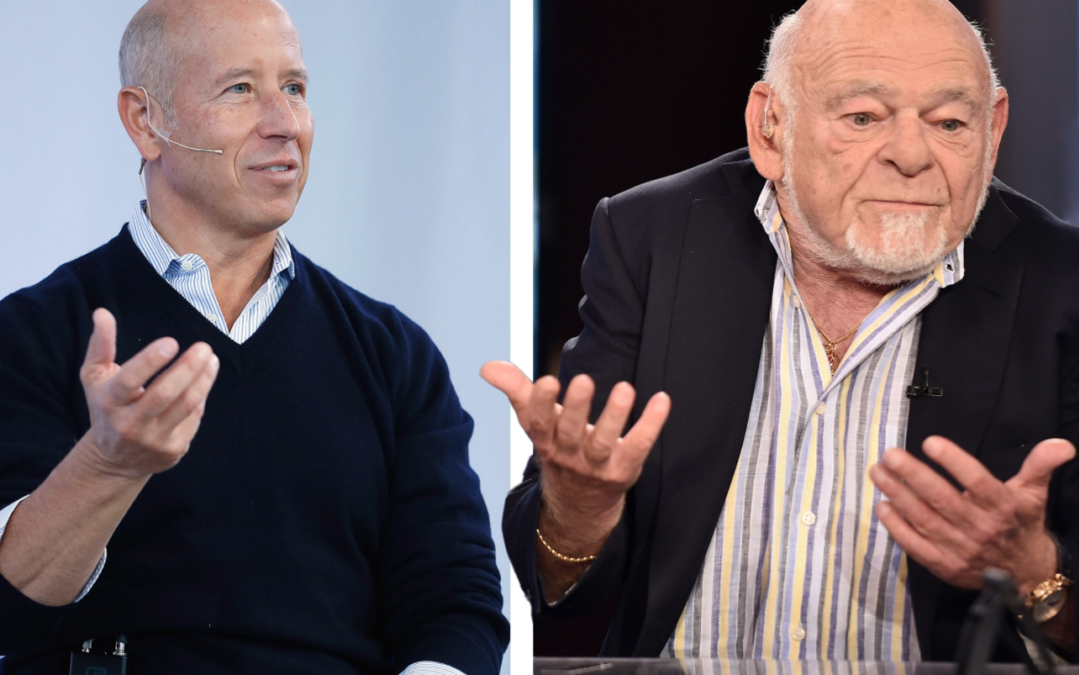 Zell, founder of Equity Group Investments, said he’s been going to his office in Chicago. Sternlicht, chairman and CEO of Starwood Capital Group, admitted he’s “not a great work-from-home CEO.”

“Getting everybody back to work is very important,” Zell said at the annual REIT Symposium this week hosted by the Schack Institute of Real Estate, part of New York University’s School of Professional Studies. “The impact of the pandemic will be relatively minor going forward. The most painful period will be the period from the time people start coming back to the office to it becoming a full-fledged movement.

“We are social animals. From an employer perspective, I don’t know how to motivate [remotely]. Pretty soon you don’t know who your workforce is. The culture is eroded.”

Sternlicht shares similar views and said the brainstorming, creativity and spontaneity that may come from working in an office and bumping into another colleague is missing in a remote working environment. “I’m not a fan of work from home,” Sternlicht, based in Miami, said in a separate session at the virtual event. “I want them to be jazzed up about every day.”

In fact, Sternlicht is betting corporate America is just as eager for a return to the office. By September, he expects 85% of workers will be back. That might happen, assuming COVID-19 vaccinations continue and there are no serious spikes in cases.

He pointed to the example of Starwood’s offices in New York. When he opened them as soon as the city allowed, everybody showed up. “They were happy to come back,” he said. With “Zoom, it’s tiring. It’s not that productive.”

The two billionaires’ views were echoed by some of their industry peers at the event this week as CEOs of office landlords including Columbia Property Trust and Hudson Pacific Properties, as well as coworking giant WeWork, bet on an office rebound.

Of course, Zell, Sternlicht and other real estate CEOs have a vested interest in boosting a wide-scale return to the office because their businesses benefit significantly from the increased use of commercial property.

Even so, a KPMG study released in March showed the percentage of CEOs thinking about reducing their office footprint has declined to 17% from 69% at the height of the pandemic.

As much as the two bet that the nature of human beings as social animals will bring workers back to the office, to what percentage and in what way they will return is still a big subject of debate that will affect the hard-hit office sector.

JPMorgan, for instance, will significantly reduce its need for real estate as a result of the remote working trend even as many workers are expected to return to the office with a hybrid model, CEO Jamie Dimon said in an investor letter Wednesday.

In New York, the office sector’s largest market, the vacancy rate has surged to a record high, with a separate CoStar analysis finding the number of companies opting to sublet their office space increased more than 40% in the past 12 months.

“You have to cherry-pick” within the office sector, Sternlicht said. “I’m bullish on many markets, but nervous about New York.”

Why? While Sternlicht and Zell are among industry leaders expecting young people coveting city life will lead a return to New York, Sternlicht said concerns about safety, quality of life and tax hikes will put a damper on the office market.

“We would rather invest in [cities like] Berlin or Paris before we invest in New York,” he said. “What’s important is safety and quality of life. Our focus hasn’t been in New York and San Francisco.”