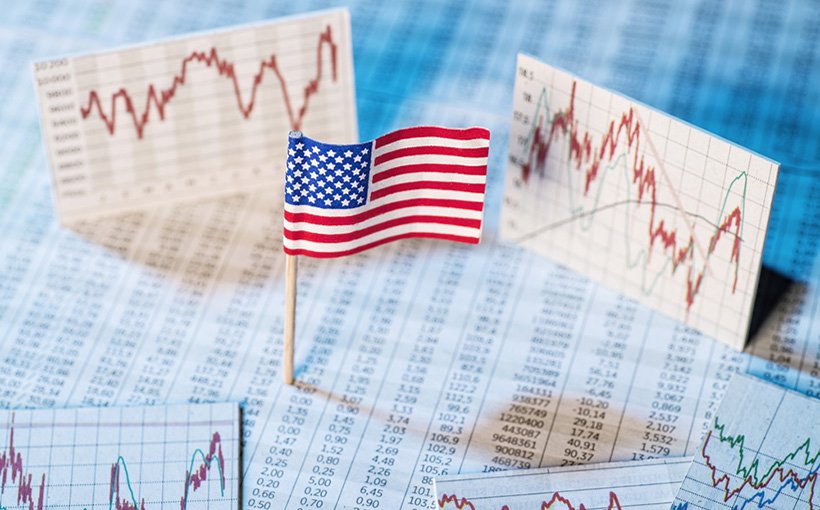 Notwithstanding moderating GDP growth in the third quarter, the U.S. remains the lead dog among the G7, according to the latest report from the Economist Group. For the U.S. and Canada alike, the Economist predicts quarter-to-quarter GDP growth of 0.4% for Q3, the fastest growth rate among the world’s largest economies. “Nonetheless, this will be a deceleration from both economies’ performance in the second quarter,” the report says.

The report notes “signs of strain” in the U.S. economy. “Although consumer spending remains firm, supported by continued job creation and wage growth, consumer sentiment has softened as trade tariffs have become a greater cause for concern,” according to the report.

Meanwhile, the report notes growth in manufacturing activity is slowing, as businesses face rising import prices, higher labor costs and weaker demand in some major export markets, including China and the EU. “General uncertainty about the direction of U.S. trade policy is also acting as a curb on fixed investment, which contracted slightly in the second quarter and will do so again in the third,” the report states. “We expect the U.S. to continue to slow in the fourth quarter and to post an annual growth rate of 2.2% for 2019 and just 1.6% in 2020.”

However, in the near term, the U.S. economy is enjoying robust growth by comparison with the target for most of the tariffs. With headwinds including the trade war, a shrinking workforce and a leveraged banking sector, quarterly growth in the Chinese economy slowed to 1.35% in Q2 and is expected to decelerate further to 1.3% when the Q3 2 data come in.

Growth in China is expected to rebound to between 1.6% and 1.8% as government stimulus kicks in and policies to boost the labor market and household impact are announced, according to the Economist.

An erstwhile powerhouse among European economies, Germany is expected to enter recession with Q3 contraction of 0.1%, comparable to Q2 results. Argentina is already there, and for that South American economy, “we do not see the possibility of a positive quarter of growth until the second or third quarters of 2020,” the Economist says.

Recession risks are also high in Japan, where the Economist expects contraction of 0.5% in Q4, to be offset only slightly by 0.1% growth in Q1 2020. “Any further downward shocks to the Japanese economy in early 2020 could cause the recessionary threshold of two consecutive quarters of negative growth to be hit,” the report states.

Italy and Finland face a similar recession risk, the Economist says, forecasting flat growth in Q3 and just 0.1% in Q4. The UK economy will barely eke out any gains at all in Q3 and Q4, “as it remains vulnerable to any further shocks from Brexit.”

The bright spot in Europe continues to be France, which should continue its run of being the fastest-growing major EU economy.