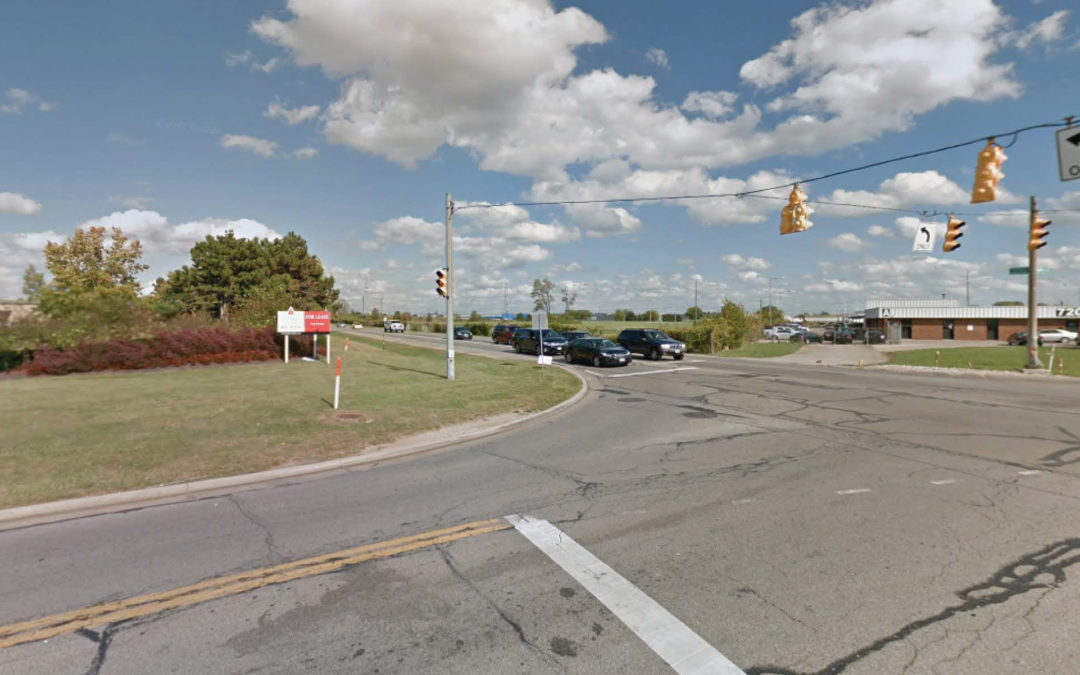 Thanks to a grant from the Ohio Public Works Commission, Worthington has secured nearly $3 million in new funding for its Northeast Gateway project.

Of that total, $2,959,520 was designated for the Northeast Gateway project, which is expected to cost around $16.5 million.

The Northeast Gateway is the moniker city leaders have chosen for the renovation and redesign for the intersection of Sancus Boulevard and Worthington-Galena, East Wilson Bridge and Huntley roads on the north side of the city, just south of Interstate 270.

In January 2016, Worthington City Council approved the plan to transform the congested crossroads into two intersections slightly east and west of the current location.

Dan Whited, Worthington’s service and engineering director, said the funding is “absolutely” a big help to the city’s budget.

“It helps us fill some of the gaps for the local share of the funding for that kind of project,” he said.

Originally, the city had requested more than $5 million in OPWC funding, but a figure of nearly $3 million ultimately is a good result, Whited said.

“We were anticipating getting a large chunk of it, but we didn’t know how much,” he said. “There are multiple projects competing for the same funds, so we didn’t know what we would get, but we knew we would rank highly – and we did.”

Ronni Nimps, an associate engineer in MORPC’s transportation-systems funding department, said funding applications were reviewed for “a number of factors,” including public safety, public health, the number of people affected by a project and whether the project has multiple funding sources.

Worthington has secured funding for the project from multiple state and federal sources, which was a positive for the application, Nimps said.

“Some projects, like this one, have a lot of additional funding from additional sources … and that’s always a help, to see that they’ve pursued other options and reached out to as many people as possible to make this happen,” she said.

Nimps also said the Northeast Gateway project’s placement in “an area that’s growing economically” was a factor, in addition to its effect on people outside Worthington.

“A project in a residential area we’re going to look at differently than a project that’s in a commercial area or retail area or office buildings downtown,” she said. “So it’s not exactly based on borders.”

With around $15 million in funding secured, Whited said, city leaders want to secure another $2 million to $3 million and will “see what other opportunities might be out there” for additional funds.

“We’ll continue to attempt to acquire other funding for this gap in the project,” he said.

City Manager Matt Greeson said in December that 2018 largely would be a year of planning for the Northeast Gateway project. He said that would include design finalization and right-of-way acquisition; construction is not expected to begin until at least 2020.