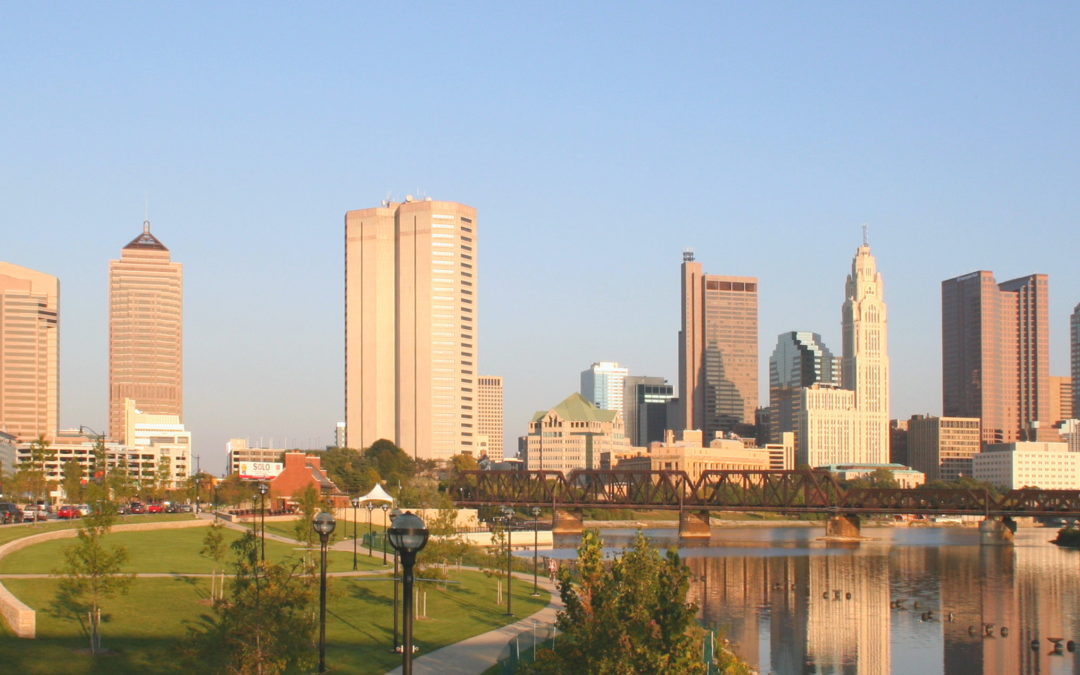 Retail market is on the upswing, again

However this lack of activity is normal for the beginning of the year, as most activity in the retail market typically occurs in the second and third quarters.

“Retailers want to be open well before the fourth quarter to take advantage of holiday sales,” said Brian Irwin, director of client services and sales at Xceligent. “Lease negotiations are always happening, but delivery or when the store opens is what’s key.”

In the overall market the Power Centers performed best with a positive net absorption of 18, 703 feet and an overall vacancy rate of 7.7 percent. Power Centers are large (250,000 to 750,000 square feet) outdoor shopping malls which usually include three or more “big box” stores, as well as smaller retailers and restaurants (either free-standing or located in strip plazas), surrounded by a shared parking lot. The Power Centers positive performance can be attributed to the fact that they didn’t see as much negative absorption.

The overall vacancy rate decreased slightly to 9.3 percent from 9.4 percent.

“There weren’t particularly any factors that influenced this slight decrease. However, new construction will change this in a positive way. Empty space in desirable buildings is better than old space,” Irwin said.

Across the region, vacancy rates range from a high of 17.1 percent in the Southeast submarket to the Northwest’s low of 4.8 percent.

According to Irwin, while there are no new trends in commercial real estate, trends from previous quarters are being re-enforced.

“Retail is again on the upswing and will create new figures. Increases in the economy and homebuilding directly affect retail. You’ll see more home goods types of stores,” Irwin said. “Fitness and vapor stores also seem to be the hot retailers/service now.”

Columbus REALTORS® 2015 President Elect John Royer of Kohr, Royer, Griffith commented that the restaurant/entertainment sectors are continuing to come out with new restaurant concepts that are driving the new lifestyle component of retailers.

A particularly notable sale transaction was the Kroger Company’s $10.5 million dollar purchase of the former Macy’s building in the Kingsdale Shopping Center in the Northwest submarket, comprising 255,647 square feet.

Fifty-six leases totaling 251,020 SF of retail space were leased in the tracked data set during first quarter. The Columbus tracked data set consists of an inventory of buildings considered to be competitive within the brokerage community.

The overall market average asking rate increased to $13.18 from $12.82 triple net lease per square foot. A triple net lease is a monthly base rent, property taxes, property insurance and maintenance in which the lessee consents to pay.

Irwin said these gains can be attributed to a lack of supply and a high demand. “Retailers want to be in the hottest locations.  New builds and higher class retailers charge higher rates.”

“Columbus is a fantastic market and developers will meet the demand,” Irwin said. “I see retail increasing in areas with high new construction, for example Powell and Lewis Center.”

The second quarter in central Ohio commercial retail real estate will likely be on an upward swing, but slowly, according to Stacie Hadley of The Hadler Companies.

“Prospective tenants are look for the best deal,” Hadley said. “Overall right now I think it’s a buyer’s market. It’s taking forever to close deals which has been the trend over the past year – there are just so many choices out there for prospects.”

Royer shared that the outlook for the rest of 2015 commercial real estate looks positive.

“I think the remainder of the year will be solid for retail with very specific user development taking place and very little new spec construction happening in the retail sector Central Ohio,” Royer said.